The Cost of Repairing a Car After Collision

Why Do Collision Repair Shops Estimates Differ Between Shops?

A Guide to Collision Repair Estimates

As hard as you try to avoid parking close to other cars, shopping carts in a parking lot or hail damage el cajon. Unfortunately, dents will still happen to your car.  In the past, it would then mean a trip to the auto body shop and an expensive repair bill at the end of the day.

Now there is another option paintless dent removal el cajon.  Does it really fix your car?  Is it more expensive than traditional repair?  Will you still be able to see the damage?

Traditionally if you had a dent on your car, they would begin with sanding the area down, pounded the metal into place and then any unsmooth areas would be treated with a putty type filler.  After that the area would be sanded, primed, base coat applied and then painted.

For Paintless Dent Removal (PDR), a car technician will look at the shape of the dent and determine what type of dent it is. Then using an advanced technique that massages the dented panels back into their original state.

Time-Saving – Paintless dent removal el cajon takes only a fraction of the time than conventional bodywork, there are fewer steps in the dent removal.  All is dependent on how many dents that need to be repaired and how deep they are.  Nevertheless, it will only take hours versus days as in the past.

Cost – Since the labor time is less on paintless dent repairs el cajon, your bill will reflect the savings.  You also are saving on materials, like filler, primer, and coats of auto paint.

Environmentally Friendly – With no toxic chemicals, solvents or paints being used in paintless dent removal there is no release of this into the environment.

Value Retention – When you compare paintless dent removal el cajon to that of a traditional repair that requires the use of fillers and repainting the damaged area, PDR can help maintain the vehicle’s value.  When a trained technician handles the repair the original factory finish is not altered. So, you don’t have to worry about any color mismatch or over spraying.  If your vehicle is not a candidate for PDR and will have to be repaired the traditional way, be sure to investigate the paint shops color matching expertise.  Research to find a shop that has a computerized paint-matching system. So that your car will be returned to the manufacturer’s pre-accident condition.

There are some dents that are much more complicated and labor-intensive. So, paintless auto dent removal may not be a viable option.

Paintless Dent Removal is a fast, cost-effective way to erase unsightly dents, reduce costs, and waiting time. As a result, the damage is undetectable.  Contact Collision Tech, Inc. to see if your car is a good candidate for paintless dent removal. Their technicians are PPG certified and are trained in the process making them the industry leader in dent repair/removal. 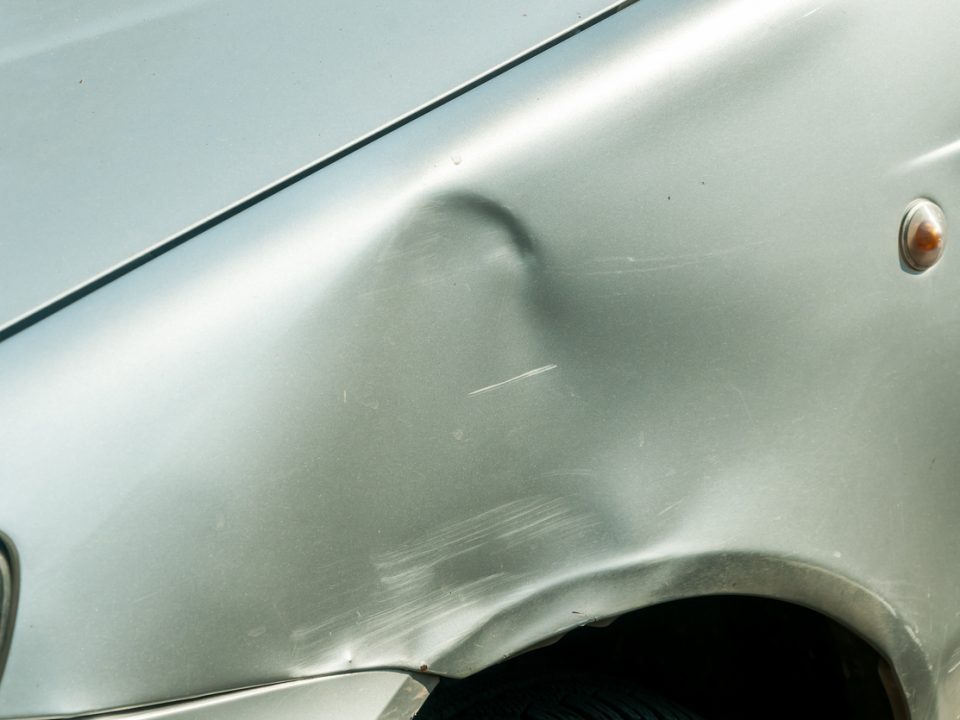 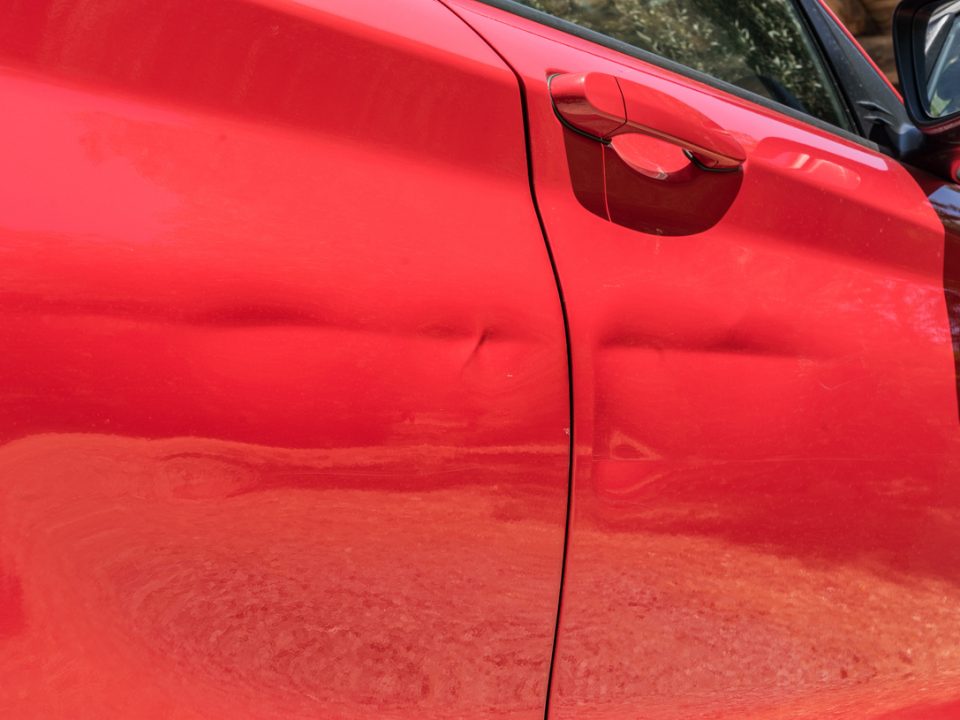